By September 1, 2017Latest News
No Comments 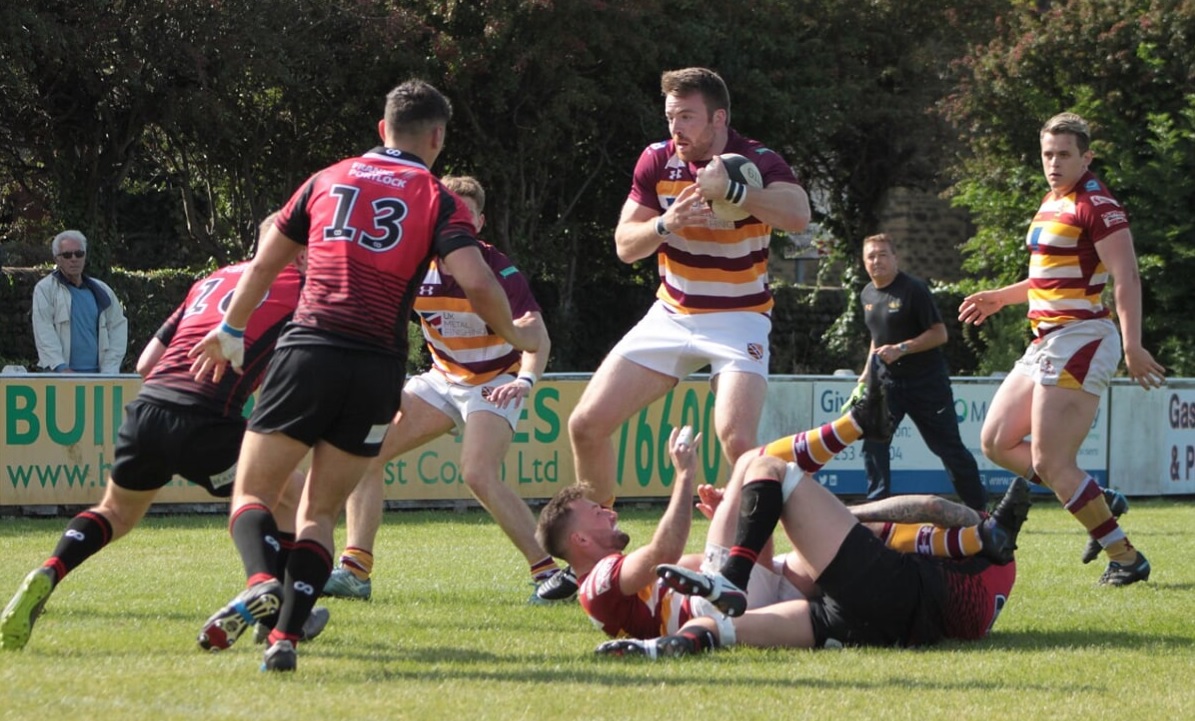 Fylde Hawks begin their Cotton Traders Premier League season with a trip to Blundellsands to take on Firwood Waterloo (ko 3pm). They have named a strong squad, with a handful of newcomers as well as the core of the team from last season.

Hawks Coach Dan Orwin said: “We’ve another very talented young Hawks squad for this season and I’m sure many will be pushing for 1st team places at various points of the campaign. I’m looking forward to seeing the team in action after they put in a very convincing performance to beat Aspatria in the preseason game.

“An especial welcome to the new players. James Torkington joins us from Fleetwood and is a graduate of the Myerscough rugby programme. Torky is a physical presence in the back row and is enjoying the way we play at Fylde. Tom Beresford joins us from Colne & Nelson and is another ex-MRA player. Tom is a dominant tackler and a strong ball carrier. Connor Scrivens joins us from Waterloo, having played a couple of games for the Hawks in previous years. Connor represented Lancashire U18’s and played rugby for Sedbergh School. Alex Preston, a powerful young prop, joins us from Kirby Lonsdale. Alex represented Lancashire U20’s last season. Finally, Jake Christmann, a talented young American scrum half, has had an excellent pre-season. Jake has representative honours for USA u18’s and his high school team were American age-grade national champions.

“Other quality young players in the squad include new flanker Adam McCarthy, who joins from Bath University and is returning from injury, Jack McCutcheon, Jake Foster, Lewis Pattison, and Sam Fisher.

“More experienced players such as Gregor Aitken, John Taylor, Andy Stevens and Zack Coultas have had excellent preseasons and will all be pushing for 1st team places.”

Club officials are delighted at the success of the Hawks development system which has led to the progression of such young talent as George Brookes, Tom Carleton, Nick Ashcroft, Toby Harrison, Jamie Brookes, Adam Joyner, Ben Gregory, Karl Capstick and Lewis Pattison to the 1st team squad. Much praise for this success is down to the hard, quality work of coaching and management of Dan Orwin and Warren Atkinson. As Wazza steps down from team management duties, hopefully only temporarily, Dan will be supported by the excellent duo of Assistant Coach Paul Moran and Team Manager Ian Pearson.

Fylde Saracens are also on the road when they travel to Burnage 2s in a Sale Sharks Division One fixture. Their squad is:

Fylde Vandals are at home to Clitheroe 2s at the Woodlands (ko 15.00)